It has been, but just been, in past tense, without no future. It will go to change and doom, the way that I always known it to be will end. It was a very personal thing- as if to say, amongst all the suffering and misery and bodily pain that you experienced and had, between this all, there was so much beauty: in the desert of the south and the Ashram, in the houses you had upon the river in the green luscious north, in the cities of the country, and the small villages and suburbs as well. It has all been and gone, never again to be the same, and never again to be for me.

But more then that personal theme, was the great big premonition that it will ALL be gone, this land of Israel as I know it, this home as I knew it, felt it, experienced it to be. As if something dark and ending is approaching, creeping from behind my back like that fire in Karuna, slowly slowly crackling, and the people, they can’t perceive, only some, too little, too late, might be sensing that something eerie and awkward is approaching.

When the gong rang to indicate the end of the third session, I stayed there laid down, with eyes open staring at the wooden ceiling of this meditation room in this so different Portuguese valley. Tears were slowly dripping out of my eyes as I sensed that this was unfortunately, as much as I don’t want to acknowledge it, and as sad as it might be, a very deep essential truth. It was not just a passing thought or mind-fart, just a habituated discursive image, or fear, or wishful thinking, but a strong inner vision coming from deep down in my body, a knowing.

And I thought about my family and friends and all the life that I knew in Israel, living their lives in this place destined for doom. And I pained for all that was and already for me now- as I newly know- gone. And moreover, it was like mourning all my relations to this blood-shed land, all my connections. Not only to actual people and locations and actual places and spaces, but also to all the occurrences, and feelings, and past that I’ve gone through, all my history in that land. And even more so, it was as if in some way I recognised that I was just been told that now I have been disentangled, separated, disengaged, from this culture, from this ancestral chain, from these cultural chains, from these patriarchal mad (angry) and mad (crazy) fathers and ancestors that I never really related to in the first place. That the relation to all of this is gone on some level.

I exited the hall, for the first time in my life- feeling a need to honour the space with a small bow. And I went up to the small terrace above the big house and watched the Portuguese valley from a bird’s eye, and had the feeling, that this land, with the soil and plants and plant-smells so similar to Israel, is as closest as it will ever be to the land that I used to know, and from now to me- does not exist in that sense anymore. Not as if I’m replacing Portugal in Israel or meaning for it to be my home, just as a fact of life- that this is as close as to what has been and will never be again.

And when I went into the big house, I tried to explain the vision and feeling to a fellow shanga member, who said she has goosebumps just by hearing this description. I said “it was in some way like renunciation”, like I’m renouncing all my past and relations to that land. And she said, “you mean, like you want to renounciate?” and I answered, “no, not like I WANT to renounce, it was just a known feeling as if it’s something that already HAPPENED, regardless if I want it or not. as if I’ve been told that I already had renounced”.

And so with this feeling came a great urgency- that time is ticking out. And I can not allow to waste, any precious moment of my life, to being, doing, that is not a part of the path. That all of that has gone, and all that is left now, and will be left in the future, is the inner work. Spending some time here in Portugal with a community that holds a practice that I don’t totally relate to, made me realise how utterly and persistently important it is to be in being, in the work that my body, emotions and mind totally and fully relates to. Cause what is left for me now to relate to? All the cords to my past relations has been pulled off. The only relation that is left is to the [inner] work.

To be fully with one’s path, is to recognise that this is the most important thing that I can be at. To be willingly committed to it. To be totally in one’s inner work is to realise that although there are many paths, for many people, and all are valid and all are honoured, but for the certain path that I choose to follow (whichever will be), a certain focus is required, a faith is required, a total trust, an unprecedented willingness to see the truth as it comes, even if it’s painful and not exactly pleasant to behold. 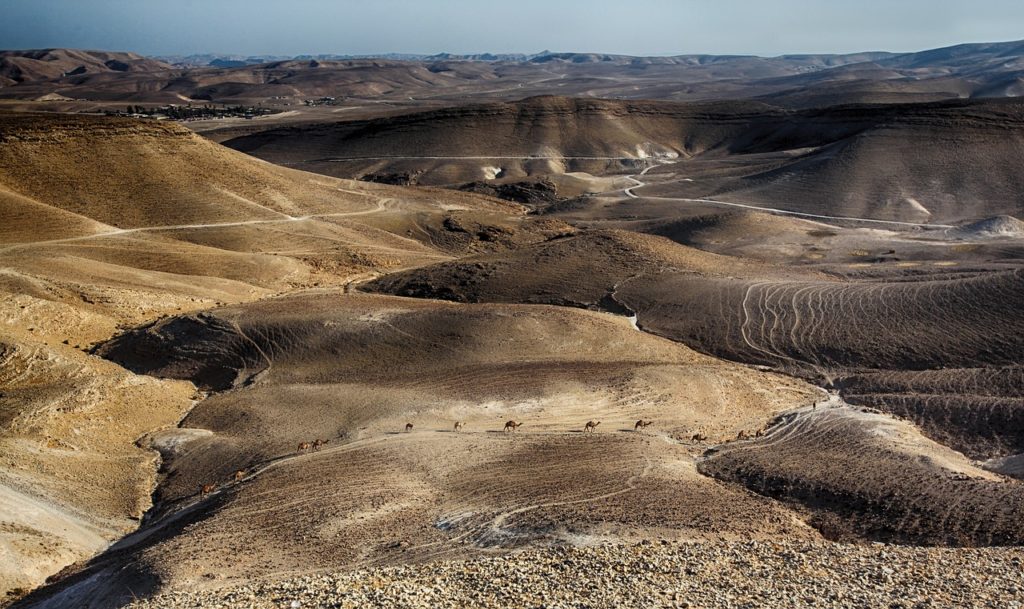 But the trust is to the truth that is emanating from the wisdom of the body. The truth is to drop the wishful thinking and dreamy clutter- mind. And be willing to acknowledge the message that is found deep deep within. Echoing to me from the wells of sorrow, whispering to me from the within the sands of the waste. And the real dream world, is not the one up in the head and thoughts, but deep down in my gut, in the undercurrents of subtle energy of my body.